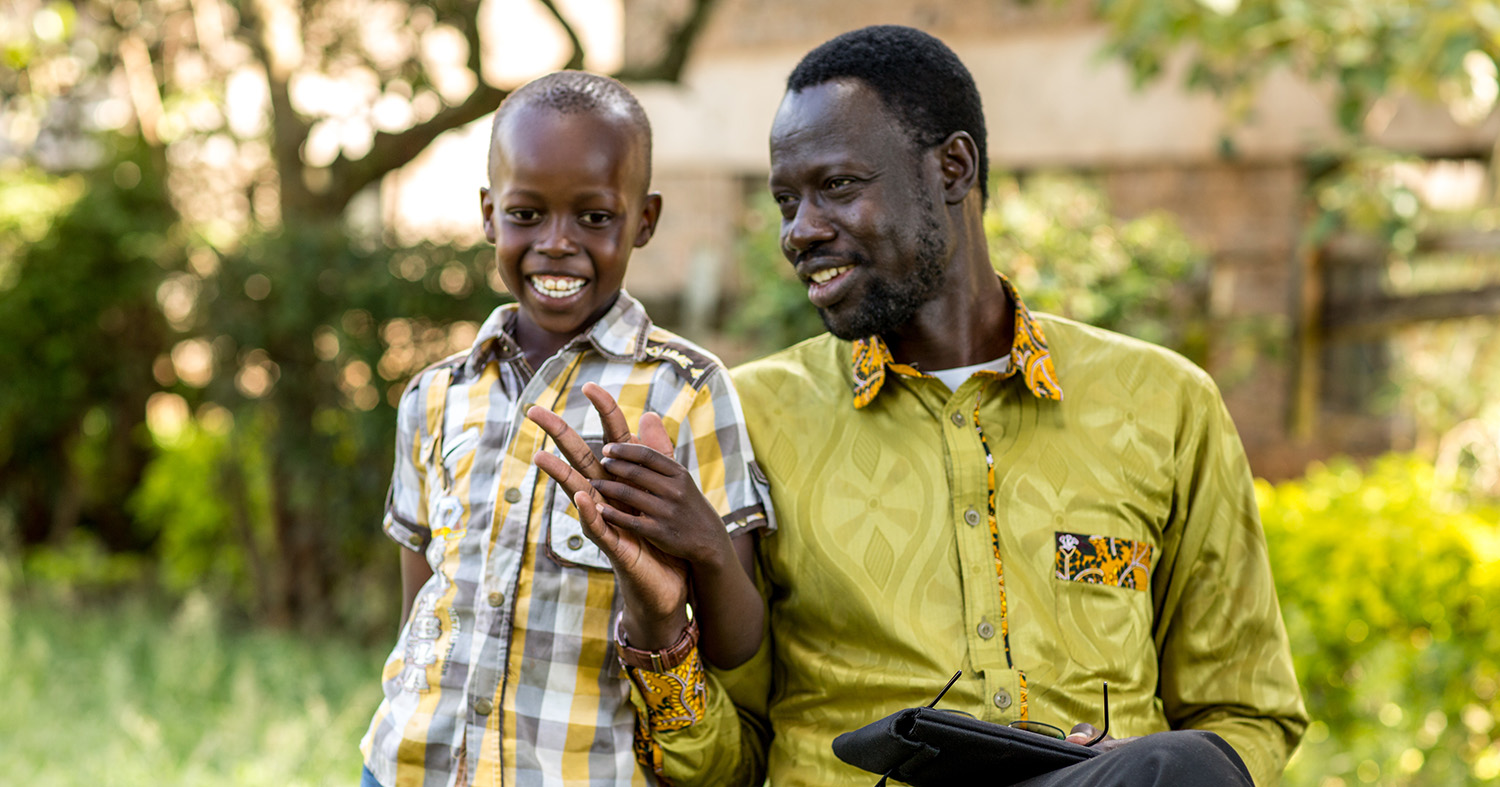 Pray for Peace in South Sudan

The Presbyterian Church of South Sudan (PCOSS) has requested partners to pray with them as an important deadline for the peace process approaches.

February 22 marks the deadline for the formation of South Sudan’s ‘Transitional Government of National Unity’, designed to unite president Salva Kiir and head of opposition Riek Machar. It is the latest in a series of deadlines and it is unclear whether it will hold and whether the transitional government put an end to the conflict.

In the meantime, the situation remains dire. South Sudan has some of the world’s worst socio-economic indicators. Fighting has continued in parts of the country and significant humanitarian and human rights issues have not been addressed. Violations including rape and sexual and gender-based violence continue to occur with widespread impunity, and there is near-total lack of support or reproductive health services for survivors. Millions remain internally displaced and about two thirds of the country’s population remains in need of humanitarian assistance. According to the World Food Programme, more than 5.5 million South Sudanese could go hungry by early 2020. Flooding in various parts of the country is currently impacting over 900,000 people.

Our partner the Presbyterian Church of South Sudan (PCOSS) has told us that people across the country are traumatised and mothers live anxiously not knowing what the next day will bring for their children. With the ongoing delays in the formation of a transitional government and concerns that issues may not be resolved even then, people are beginning to lose hope.

The General Secretary of PCOSS, Rev. John Yor Nyiker, has requested we pray for them.

We ask that you hold PCOSS and all the people of South Sudan in your prayers as the February 22 deadline approaches and thereafter, until there is peace.

By God’s grace may there be peace in South Sudan in the near future.

Our partner the Presbyterian Church of South Sudan (PCOSS) has been committed to working for peace in South Sudan since the 1970s. This has not been without significant challenges; during the many years of conflict, church buildings have been destroyed and church leaders have been forced to flee to neighbouring countries of Kenya, Uganda, Ethiopia, Egypt and Sudan. Other pastors, elders and leaders have lost their lives. Despite this, PCOSS continues to work actively for peace, together with other ecumenical bodies in the world and in the region.

UnitingWorld is supporting some of PCOSS’ peacebuilding efforts, including peace and trauma healing workshops for South Sudanese people of various tribes living in refugee camps in bordering countries, and training of church leaders in peacebuilding skills that can be shared with the wider community.

UnitingWorld is the international aid and partnerships agency of the Uniting Church in Australia, collaborating for a world free from poverty and injustice. Click here to support our work.