We need your support to make this a reality. For centuries, the implicit and explicit teaching of church and culture has been that women are subordinate to men, with all the assumptions that go with it. Unraveling this mindset is long-term, difficult work. 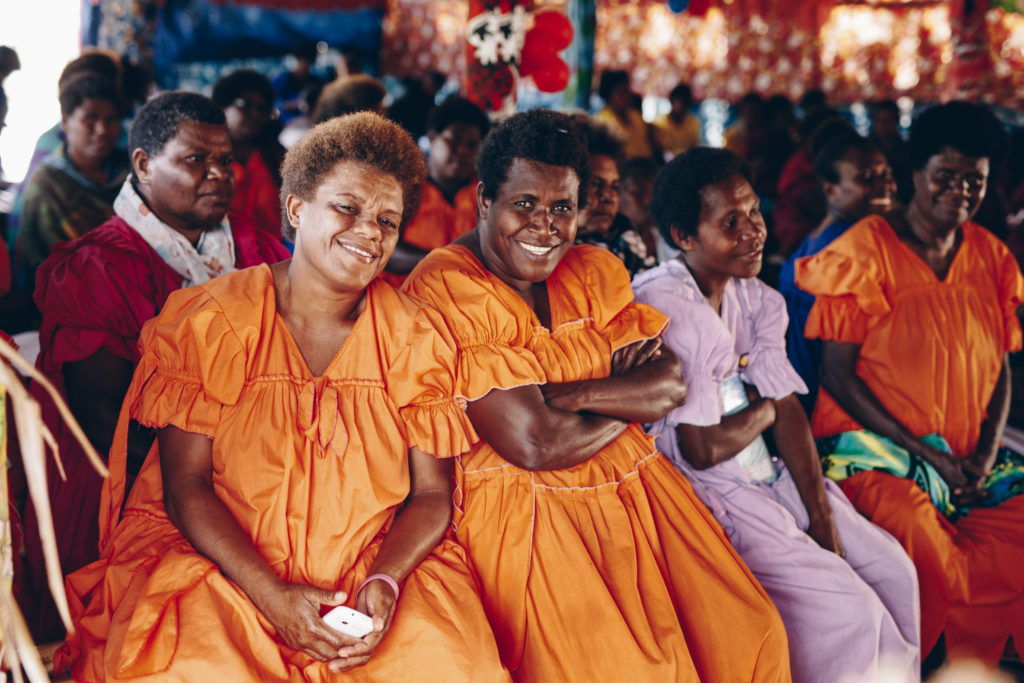 Your gift today can provide our partners in the Pacific with the ability to facilitate workshops, train workshop leaders, produce training resources and create advocates for gender equality and anti-violence. We know it works. We just need your help to make it happen.

TOGETHER WE CAN WORK WITH MARY TO CHANGE LIVES

In a culture where women do not lead, Mary was the first woman to defy stereotypes and step up as Vanuatu’s first female pastor. Twenty years later, having suffered the disapproval of her community and the loss of her husband, she’s finally seeing change. Our church partners in the Pacific are pushing back against family violence and saying YES to equality for women. 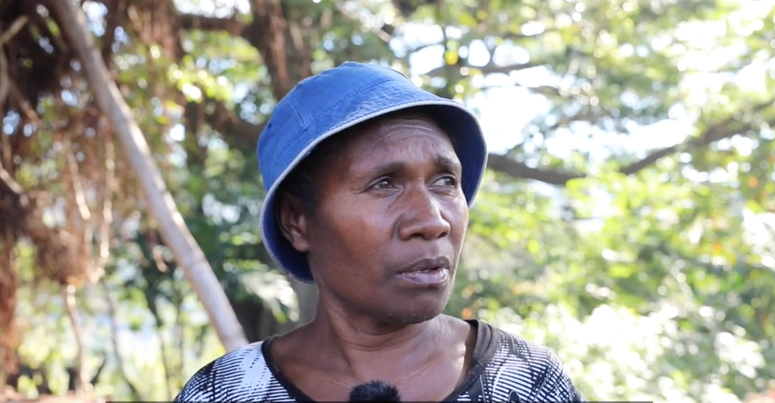 Mary is part of a culture in which men are the unquestioned leaders and women the silent followers. Throughout the Pacific and elsewhere, including here in Australia, this power imbalance comes with shocking violence against women. It’s not just patriarchy that has held women back from opportunities and enabled high rates of domestic violence, but also some interpretations of the Bible have also justified unequal power between men and women.

Stirred by their belief that men and women and equally precious in God’s sight, our church partners across the Pacific are taking action. In a culture where 90% of people identify as Christian, they recognise their influence to help end violence and create a future of dignity and equality for women and men.

As men and women study the Bible and explore the freedom that can be found when men and women work together in partnership, discovering the harmony God intended, we have seen lives change. Men and women are working together with new energy and purpose, for the good of their whole community. Stand with them to transform lives in the Pacific.

All donations over $2.00 are tax-deductible.

In the event of these projects being oversubscribed or not proceeding to completion, donations will be applied to similar projects in the region. Names have been changed to protect the identity of the people we work alongside. All photos by UnitingWorld staff or contractors with consent of all persons shown.