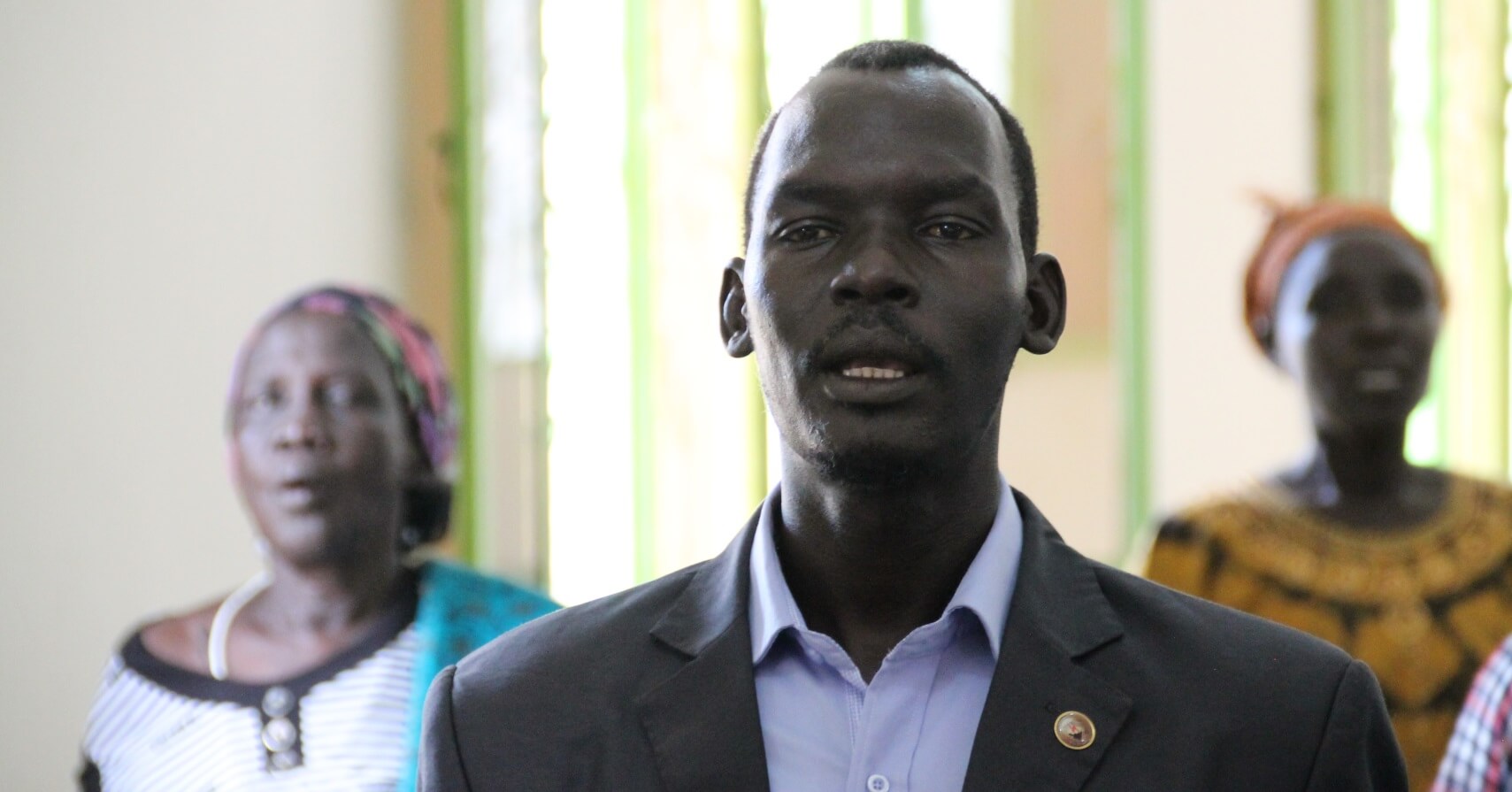 Following years of violence, the Presbyterian Church of South Sudan (PCOSS) has seen a heavy loss of ministers. Many died in the conflict and others were forced to flee and seek asylum in neighbouring countries.

But this Easter weekend, the PCOSS celebrated the ordination of six ministers (one of them a woman), five elders, and four deacons in Khartoum, Sudan.

The new church leaders celebrated Easter in a refugee camp that is now a temporary home to thousands of  refugees from South Sudan.

PCOSS General Secretary, Rev. John Yor Nyker said there were around four thousand people present for their Easter celebration, and he heard that there were other events held across Sudan.

South Sudan, gained independence in 2011. Its short life has been stunted by conflict, as political differences between President Salva Kiir and former Vice-President Riek Machar erupted into full-blown war in 2013.

The conflict and instability in South Sudan led to a devastating famine last year, leaving over 7 million of people dependent on humanitarian assistance and forcing more than a million people to flee the country.