After the conflict: peacebuilding in Maluku 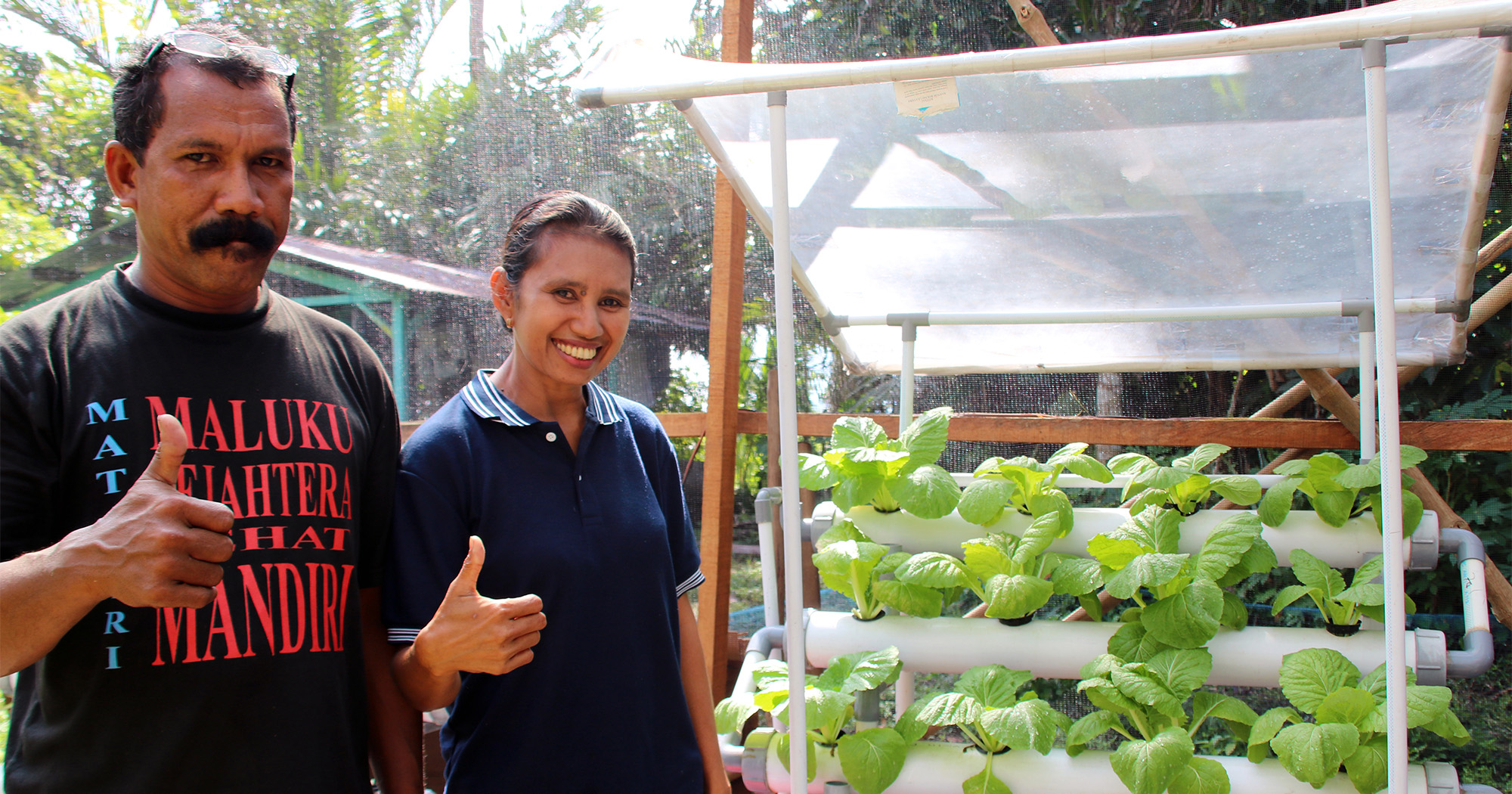 It might be 20 years, but the violence that broke out between Muslims and Christians in Ambon, Indonesia in 1999 is still the watershed event that shapes all narratives.

People died, homes and businesses were burnt down and two communities that used to live intermingled were left segregated and distrustful. How do you come back from that?

Unlikely you say? Not so, says the church in Ambon.

They’ve been setting up community projects where groups of people work together on an area of common need – women raise chickens to generate income; students clean up garbage pollution in their local river; families without land start hydroponics to grow food.

The magic? Each group is half Muslim, half Christian. Friendships are made, trust is rebuilt, the poor have new income. They learn to depend on each other. When friction flares up between individuals, people step in and diffuse it.

Six years since the start of this initiative, the two faith communities are intermingling, doing business and socialising with each other. When there was a flare up of violence during a recent election campaign, it did not affect any of the villages where this project has been running.

If that wasn’t enough, our local church partner has been deliberately seeking out the involvement of people with disabilities to include in the income generating and peacebuilding collaborations.

So much hope! If you didn’t believe it was possible to turn swords into ploughshares, think again – the Protestant Church of Maluku, with our support is doing it with chickens and hydroponic kale.