Advocate for a more generous Australia

We live in a time when conflict and disasters have for the first time in decades increased the number of people going hungry in the world. 60% of the global population still do not have access to safe, adequate drinking water. An unprecedented 68 million people remain displaced from their homes. Right now it is estimated that there are 40 million people trapped in modern slavery, many producing the goods we take for granted every day.

Despite being one of the wealthiest nations on the planet when measured by median wealth, our foreign aid remains at its lowest level ever as a percentage of Gross National Income (GNI) and is set to keep falling.

If you believe Australia can and should do more for the world’s poorest, there’s so much you can do.

Your voice is powerful.

UnitingWorld is a member of Micah Australia, a movement of Christians raising a powerful voice for justice and a world free from poverty. If you want to add your voice, it can be as simple as writing a letter to your member of Federal Parliament.

Pledge to #EndCovidforAll and help build a more generous Australia. 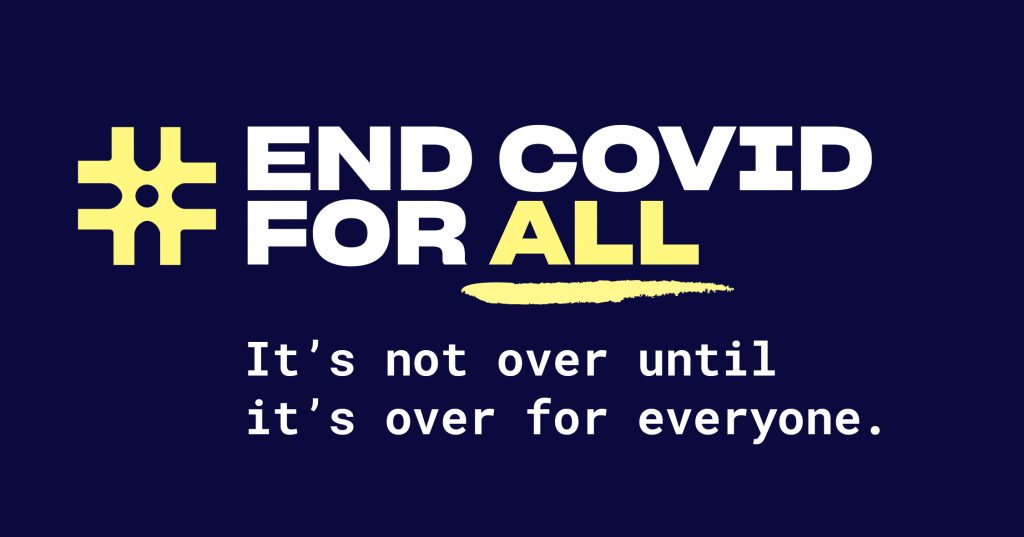 Your vote is powerful.

In the lead-up to the 2019 federal election, the Uniting Church in Australia released a Vision Statement for a Just Australia. It invited each of us to look beyond ourselves and take a wider view of our country, our world and the whole creation. We hoped it would inspire and guide people to seek conversations with local politicians on issues of social justice and the common good of all.

The statement has been updated to outline a set of principles and key actions to guide the way to a better future as Australia recovers from the COVID-19 pandemic. We contributed action item seven: ‘Doing our share for the global recovery from COVID-19 and building a more equitable, safe and sustainable world for the future.’ 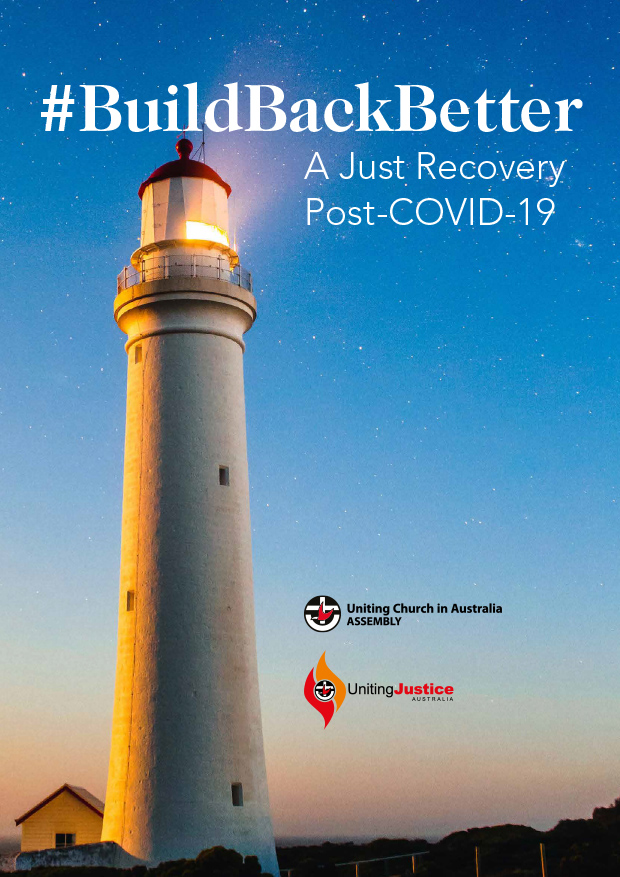