Choosing Peace for Ambon and the World 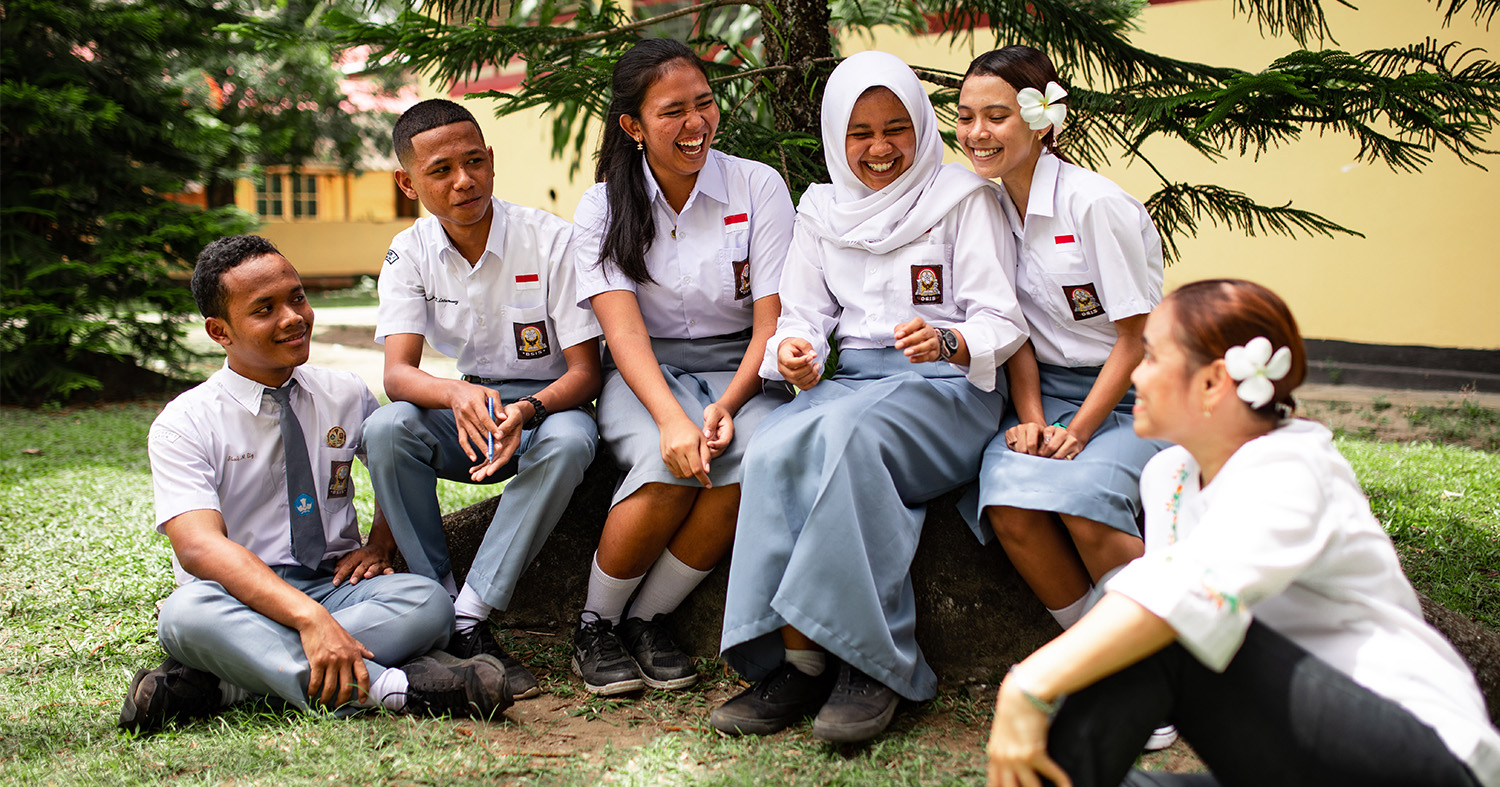 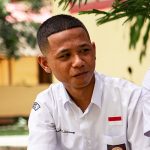 In 1999 Ambon suddenly became a war zone. A conflict between religions caused over five thousand people to lose their lives and half a million to lose their homes. Many children and teenagers became child soldiers and risked their lives for something that destroyed them. The conflict ended in 2002 after the signing of the Malino Agreement.

Right now, Ambon is more peaceful, and tolerance between religions is becoming so good here. There are a few lessons about peace from Ambon for the world.

The first is the past conflict. It made the people of Ambon know that conflict will only bring chaos, death, and that nobody can win. They wanted to change for the future.

The second is the people in Ambon. The people who suffered because of conflict of course didn’t want the next generation to have the same suffering as them, so they teach their kids about peace and love. In fact the conflict ended not only because of the signing of Malino Agreement but also because the people who were tired of living with conflict and fear made a movement to end the conflict.

The third is this movement joining with world organizations like UnitingWorld to make workshops about peace for kids, teenagers and all people. The workshops are really important for the people of Ambon because they can end the trauma that some people still have and give learning for the new generation.

I take part in the workshops and I am very thankful. It’s not just important for the people in Ambon, but to all the people in the world who can see how Ambon turned from being a warzone to a city of music. Even from the dark past and conflict, Ambon is finding its way back to the light and hopefully to the brighter future. When we all learn from this, the world can have peace.

Now it is just up to us – each living human being. Are we going to turn this world to a warzone or to a better place? This is every person’s choice. So what’s your decision?