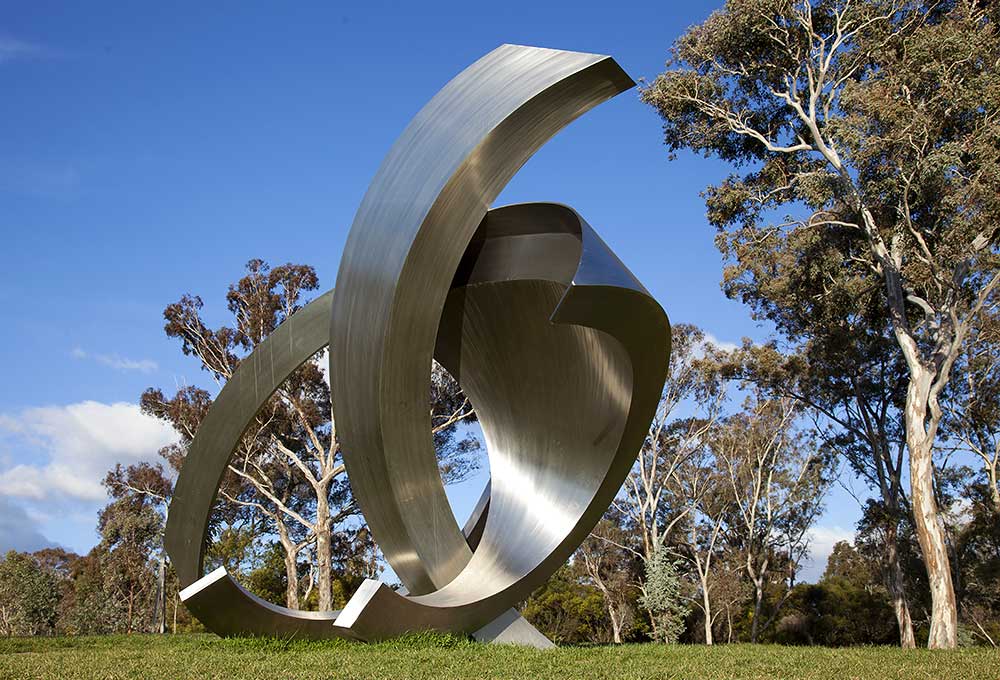 To commemorate the 75th anniversary of Australia’s worst maritime disaster, the sale of Margaret Reeson’s books will support UnitingWorld’s work in the Pacific.

On 1 July 1942, the Japanese ship Montevideo Maru was sunk by an Allied submarine off the coast of off the coast of Luzon, Philippines. It was later revealed that it was carrying more than 1000

prisoners of war, mostly Australians, all of whom died in the sinking. The tragic event remains Australia’s worst maritime disaster.

A lesser told story, is that among the prisoners were ten Methodist missionaries who had been captured by the Japanese in Rabaul, Papua New Guinea and were being transferred to Hainan, off southern China.

Margaret Reeson, a prominent author, historian and leader in the Uniting Church in Australia has written two books on the sinking of Montevideo Maru, recounting the untold stories of the prisoners, survivors and the families who waited years for reliable news about their loved ones. Margaret herself was a Methodist missionary who worked in the Highlands region of Papua New Guinea in the 1960s and 70s.

To mark the 75th Anniversary of the Montevideo Maru, Margaret Reeson’s two books are on sale and 75% of the proceeds will go to UnitingWorld’s work in the Pacific.

Describes the deep impact on those affected by the sinking of the Montevideo Maru, the families of the missing and the wider Rabaul community.

“A respectful narrative, beautifully told…shocking stories treated with insight and restraint. A book of hope and healing.”

“A tragic and largely uncommemorated episode of Australian war history, although this sensitive book, generously illustrated, goes some way towards rectifying that omission.” —The Australian

The moving story of those who disappeared after the fall of Rabaul in 1942, the mystery of the loss of over 1000 POW’s with the sinking of the prison ship Montevideo Maru, and the pain of wives and families who waited in vain for news. It also recounts the experiences of a handful of Australian nurses, captured and transported to Japan, four of them Methodist missionaries.

Payment by cheque or bank transfer (details can be provided)

Pacific, Papua New Guinea
Share:
We use cookies to ensure that we give you the best experience on our website. If you continue to use this site we will assume that you are happy with it.Ok