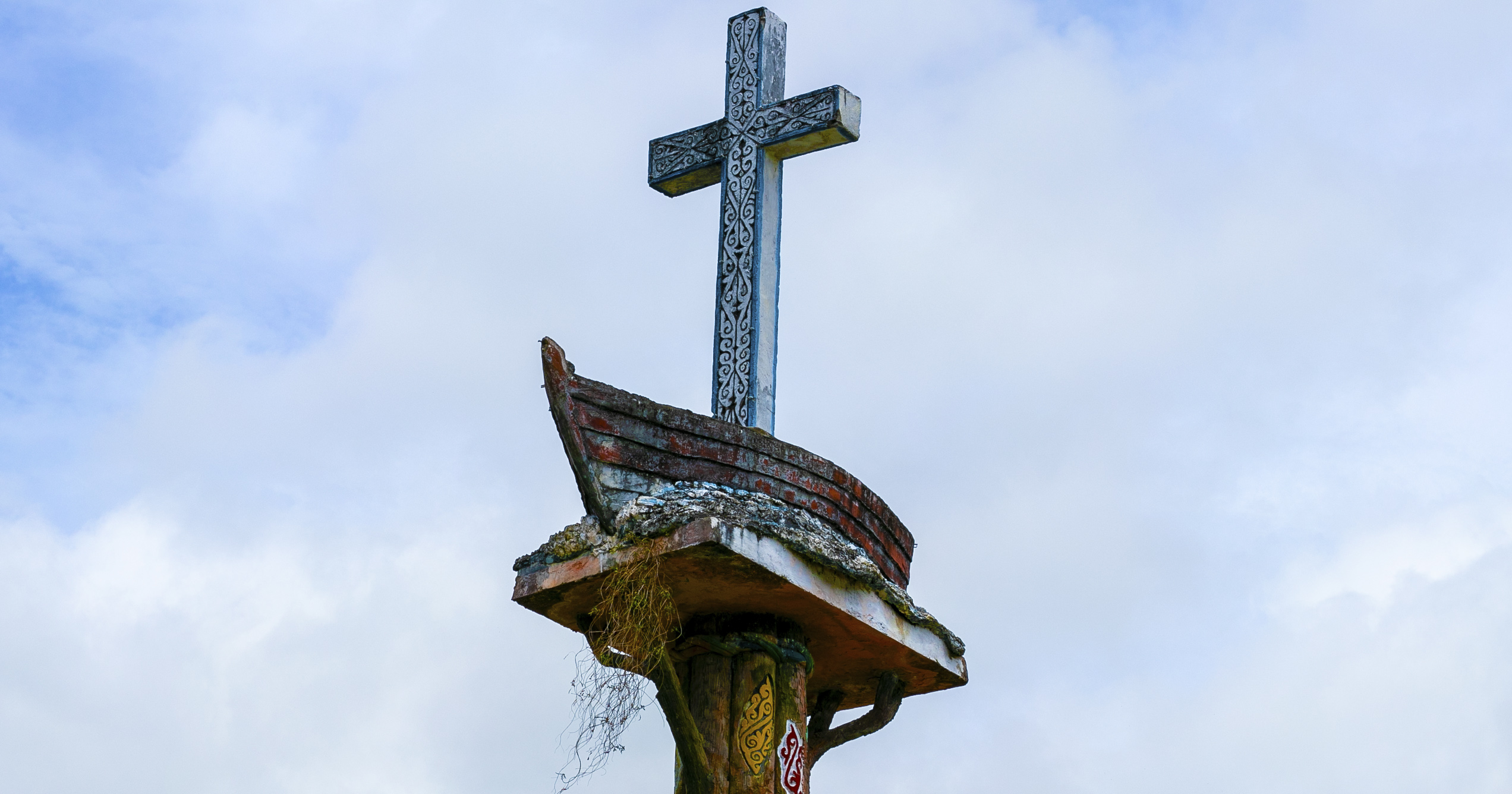 As protests escalate across West Papua in Indonesia this week, the Pacific Conference of Churches (PCC) has called on member churches to pray for justice and peace in the region.

In a statement released yesterday, the PCC condemned “institutional racism against the indigenous people of West (Tanah) Papua,” and reiterated calls for an urgent investigation into ongoing human rights abuses.

The protests were sparked by an incident in the Javanese city of Surabaya on Saturday. Indonesian authorities raided a university dormitory and arrested dozens of Papuan students over allegations that an Indonesian flag had been damaged by one of them.

During a long standoff leading up to the arrests, nationalist groups gathered and called the Papuan students “monkeys” and other racial slurs, demanding authorities “kick the Papuans out.” Many of the racist taunts were captured on video and were seen throughout West Papua, sparking anger and large demonstrations in major cities.

“In the context of the Pacific family, to call our Melanesian sisters and brothers in West Papua ‘Monkeys’ is to call all Pacific Islanders ‘Monkeys,’” said the PCC statement.

“We call on Indonesia to immediately allow access to Papua by the UN Commissioner for Human Rights and other UN mandate holders.”

The call comes after PCC General Secretary, Rev. James Bhagwan visited West Papua as part of a World Council of Churches (WCC) delegation earlier this year. It is understood to be the first time that such a large and diverse international delegation has visited the territory since its integration into Indonesia in 1969.

During the visit, the WCC delegation received a joint appeal from the leaders of four churches in West Papua calling for “international ecumenical support for a comprehensive political dialogue for the resolution of the situation in Papua.”

In response, the WCC Executive Committee released a statement of concern and solidarity for West Papua, supporting the church leaders’ joint appeal for a comprehensive political dialogue, and calling on the Government of Indonesia to allow access to human rights organisations and journalists.

The statement also invited all WCC member churches “to pray and act in support of the witness of the churches in West Papua – and that of PGI, PCC and CCA – for justice and peace in the region.”

The Uniting Church in Australia is a member of the Pacific Conference of Churches and the World Council of Churches.

Image: Totem standing on the site of the first church in West Papua ~1855 | Marcus Campbell