Pray for Zimbabwe on March 6 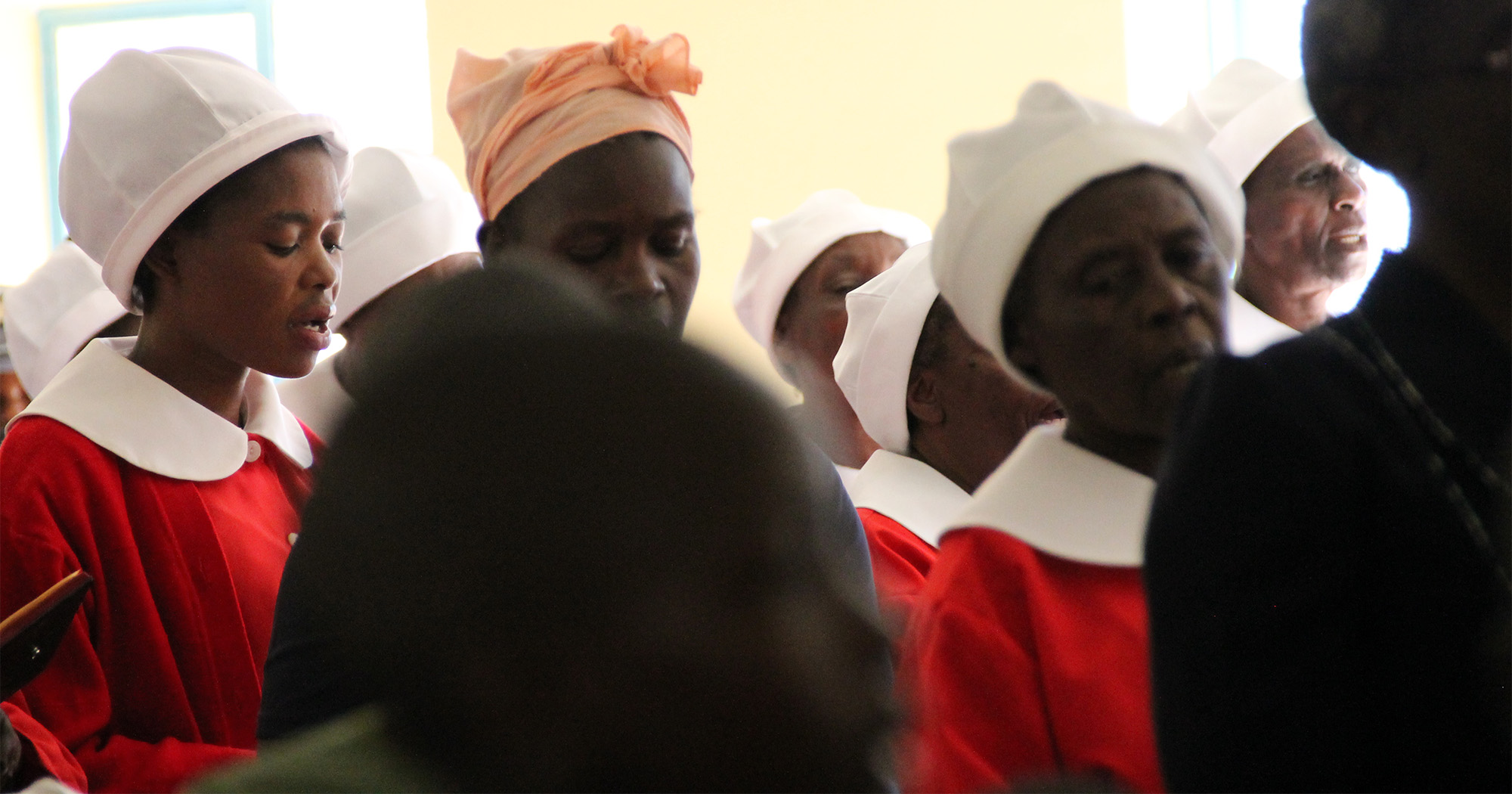 The World Day of Prayer this year is held on Friday 6 March.

The day is an ecumenical initiative that was started in the 19th century by Christian women in the United States and Canada to bring together women of different races, cultures and traditions for a annual day of prayer for international mission.

It is now a worldwide movement of ‘Informed Prayer and Prayerful Action‘ that promotes closer fellowship, understanding and action for international causes throughout the year.

The movement is initiated and carried out by women in more than 170 countries and regions but the World Day of Prayer is an invitation to everyone.

This year the host nation is Zimbabwe, a country facing huge challenges:

An El Nino-influenced drought and Cyclone Idai reduced agricultural production over several seasons, worsening the situation across many rural areas. The economic contraction has caused a sharp rise in prices of food and basic commodities and one tenth of rural households currently indicated they are going without food for a whole day.

The unemployment rate has been estimated at 90%.

All of this has caused additional issues for the most vulnerable in Zimbabwe:

Human trafficking: Zimbabwe is a source, transit, and destination country for men, women, and children trafficked for the purposes of forced labour and sexual exploitation.

Child protection vulnerabilities including child marriage, where 32% of girls in Zimbabwe are married before the age of 18.

Disability discrimination: people with a disability have lower education and employment opportunities, are often unable to access health services, and are at greater risk of sexual exploitation and abuse

Despite these challenges, the Zimbabwean people are generous and resilient. They remain optimistic and are working to improve their nation. Our partners the Methodist Church in Zimbabwe (MCZ) and its relief and development agency, the Methodist Development and Relief Agency (MeDRA) play a vital role in serving their communities and advocating for the people in national politics.

The World Day of Prayer is a call to pray for an end to the challenges facing Zimbabwe, but also to recognise and celebrate those who are working for peace, reconciliation and social transformation.

Please join us in praying for Zimbabwe and taking time to consider how we can seek closer fellowship and take action to support our neighbours there.

Read more about our partnership with the Methodist Church in Zimbabwe.

UnitingWorld is the international aid and partnerships agency of the Uniting Church in Australia, collaborating for a world free from poverty and injustice. Click here to support our work.