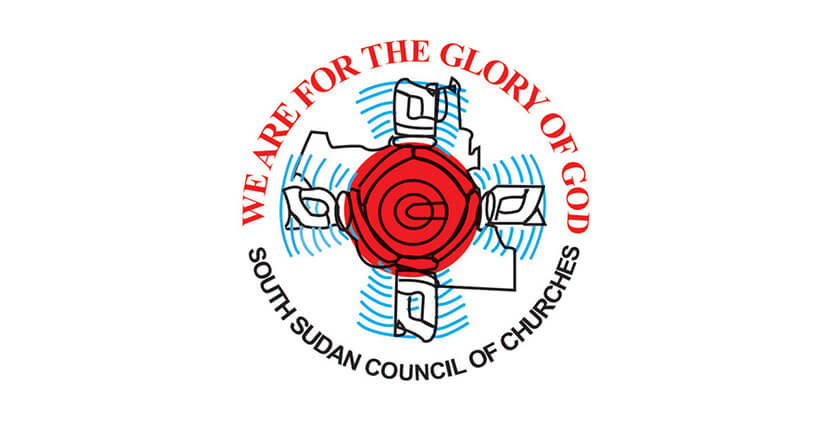 “There is no shame in being a victim of sexual violence; the shame must lie with those who perpetrate such heinous acts.”

Christian leaders marked the International Day for the Elimination of Sexual Violence in Conflict (19 June) with a united message to churches in South Sudan.

In a statement released last week, the South Sudan Council of Churches (SSCC) urged all churches across the country to include messages about the elimination of sexual violence in conflict in services being held over the weekend.

The prevalence of conflict-related sexual violence is a hidden crisis in South Sudan.

The UN Mission in South Sudan documented 193 cases of conflict-related sexual violence in 2020, affecting 142 women, 46 girls and five men. They estimate that for each rape reported in connection with a conflict, 10 to 20 cases go undocumented due to the fear and cultural stigma associated with it.

“The Church commends survivors – both men and women – for their strength in speaking up against sexual violence defying a culture of stigma and fears of retaliation,” read the statement. “There is no shame in being a victim of sexual violence; the shame must lie with those who perpetrate such heinous acts.”

“Acts such as rape, sexual slavery and forced marriage are crimes under South Sudanese laws and are inconsistent with teachings and principles of Christian faiths”.

“Everyone must uphold the sacredness of human life, the inherent dignity of every human being as well as their physical and mental integrity as reflected in the teachings and values of the Christian faith.”