Easter for the Saturday People 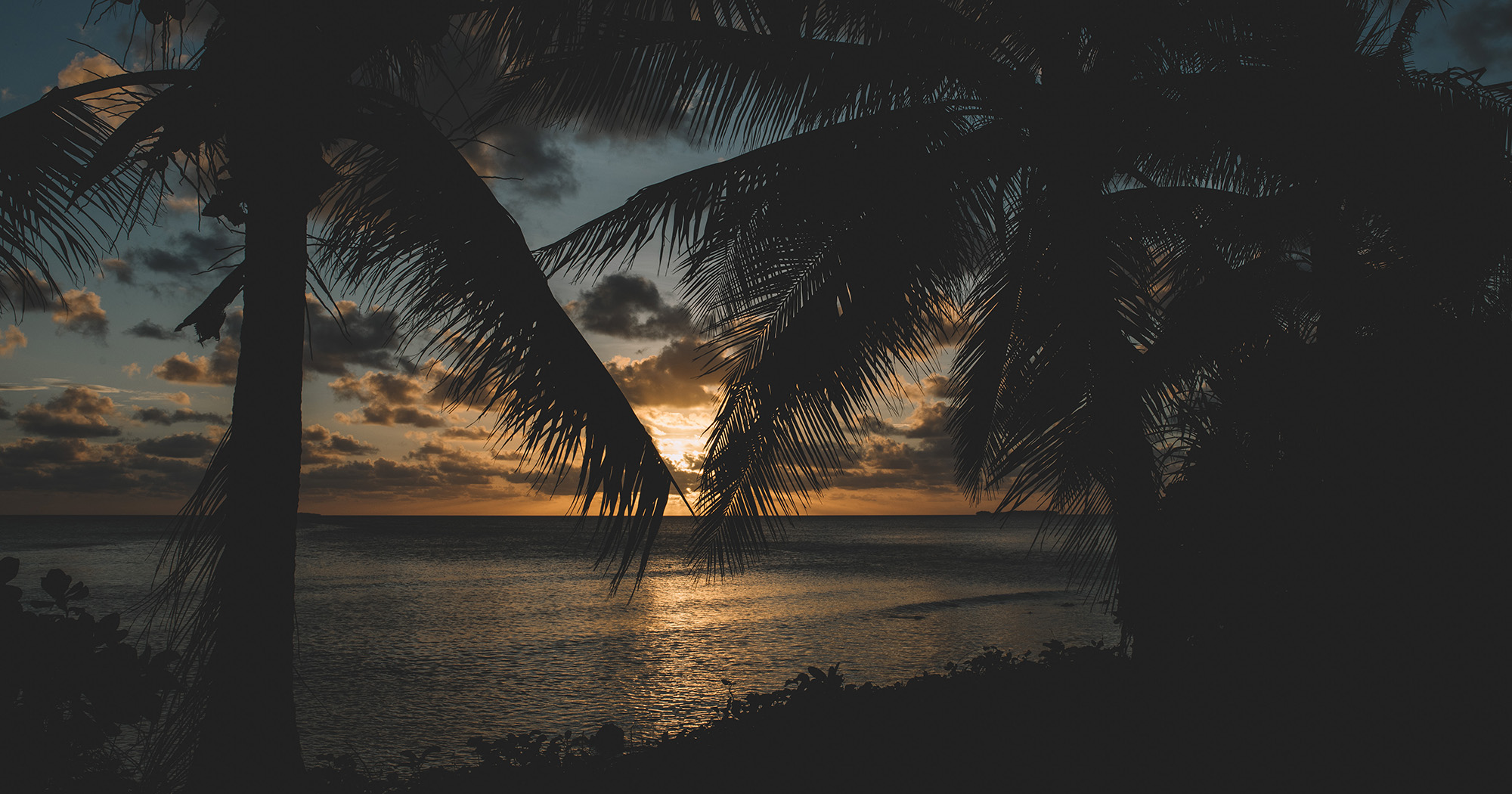 This time last year we sailed into the Easter week under a newly arrived phenomenon that amended significantly the texture of normal life for all of us, the Covid19 pandemic. Since then, our lives have been altered forever. As we draw closer to Easter, one year since the pandemic infiltrated our shores, we must thank God and be grateful. The spirit of gratitude must always precede the spirit of negation. The former Principal of the college, Rev Dr Sione ‘Amanaki Havea from Tonga, has reminded us in his theology of celebration that because the Pacific is founded on communal sharing, the idea of celebration underpins life. Every gift should be matched initially with celebration. The gift of life, community, and the Earth. To lose this gift of celebration is to lose the realization of being gifted.

As we sail into the Easter spirit this year, while we normally focus the faith spotlight on the death and the resurrection of our Lord as the main events, it is natural that what happened on Easter Saturday (other Christian traditions called it Bright Saturday) is dismissed. Throughout history questions have been raised: What really happened on Saturday? Was Jesus really in the tomb? Was he sleeping? Was he really dead? Whatever happened on that day, it is clear from the biblical storyline that Saturday is part of the salvation process that God intended through the life of Jesus Christ. Easter Saturday, just like Good Friday and Easter Sunday, is not just one of the three days Jesus was dead and back to life again. Rather, personally, I would prefer to think of Saturday as symbolic of God’s time to expose our fragility and vulnerability. A time to remind us that God’s willingness, through Jesus, to be in the tomb is a divine resolve to be in deep solidarity with those still trapped in dark depressing tombs ― whom S.J. Samartha named in his poem “Saturday people”.

Squeezed between Good Friday and Easter

To whom Easter does not come

There are no angels to roll the stones away

In the pre and post-Covid19 era, some people have moved on, resurrected from the torture and agonies imposed by uncontrollable forces such as pandemics and climate change. Some are still struggling, still carrying an unbearable cross in a never ending road to find one thing: Release! However some are still trapped in dark tombs, unable to see the dawn of the resurrection day, immersed in an unbearable pause between death and life, the now and the beyond, the here and the not yet, with no angels to assist to move them out of the tomb. Like some Israelites and prophets in the wilderness, they never get the chance to move into the promised-land. They dreamt of milk and honey but never tasted it.

Most Saturday people are not strangers to us. These are the people who are unable to press further, trapped in depressing tombs endorsed by rapacious systems designed to unroll tomb stones and eliminate hope for life in the beyond. There are children who never grow old because they die from the malnutrition and the scarcity of food and water due to unjust economic systems in many countries. In the midst of wars and crises refugees sail on crowded, poorly equipped dinghies ― never arriving on dry land to find the peaceful, normal place where they hope to raise their children. Climate displaced communities never have the chance to heal from climate induced disasters. Vulnerable women, men, and children never see another day, due to constant beating and to extreme family violence that is also systemic. Adults never see the success of their children because they suffer from non-communicable diseases due, not just to individual choices, but more to the breakdown of the national health and socio-economic system. Detainees and immigrants never see a courtroom to fight for justice as they seek a home away from their troubled and war torn homes. Students fail before even trying, never see their full potentiality because their cultural and distinctive worldviews are normally denied by the established education system. Covid19 victims never see their loved ones for the last time before they die, abandoned by a failed health system. Many indigenous peoples are pushed not just to a margin, but to a margin of margins by rich corporations who flourish by turning lands and oceans into crucified ecologies. Economic systems, assisted by political complicities, are designed to make people accept without question the modern human-made tombs such as poverty, slavery, and secularism, to name a few. These are Saturday people that require our attention as we move into the Holy Week.

This Easter, one year after the start of the Covid19 pandemic, we are invited to resituate and realign our mission strategies to target those who die outside the promised-land. Those who continue to carry crosses built by empires, trapped in crucified bodies. Who remain in depressing tombs not because they want to but because they’re forced to.

But in order to do this, the church needs to redeem itself first from the traditional priestly plinth that normally situates priesthood and Christianity as a heavenly elitist society. The church needs to resituate its story within the radical justice-oriented earthly mission of Jesus on behalf of the Saturday people: the poor, the orphan, the outcast, the marginalized. A church that disturbs and unsettles rapacious systems that are Babylonian in nature ― in order to set free the vulnerable bodies of women, sick people, marginalized communities, and tyrannized ecologies; that assists in “opening up graves” in order to “bring out the dead” who have been turned by war hawks into “dry bones” (Ezekiel 37:10-12), giving them fresh breath, growing sinews, flesh, and skin. Saturday people are normally those who never reach resurrection, who suffer and die with Jesus “outside the city gates” (Hebrew 13:13). We need a church that dares to upend the curse of these depressing tombs to invite the light of the hope of the resurrection to these people.

Resurrection should not be just a bygone phenomenon that vaguely affects our lives, that finds its cadence only in worship liturgies nor should be about a supernatural otherworldly escape. Rather it should be about being in the world to make a difference. As Anthony Kelly reminds us, “the effect of the resurrection is to see the world and to live in it otherwise”. In Luke’s gospel, after the resurrection, Jesus hit the road again, ate and broke bread with disciples. In John’s gospel, Jesus went back to cooking fish and feeding people on the beach. The “resurrection effect” starts with fresh empowerment to go back to deal with real stuffs, real people, real issues, and the real world. It draws its mana and strength from the resolve to enter the darkest experiences of victims for the sake of liberation. For God to be in the tomb changes the whole meaning of following the resurrected Christ. It involves empowerment to be part of the real struggle of real people to help dismantle the systems that prevent them from realizing the promise of an empty tomb.

Let us remember the many victims of Covid19 during this Holy Week. May this post-covid19 Easter set a new tone of response to the crucified Saturday people, and a resurrection-filled cadence to those still trapped in dark depressing tombs! Manuia le Eseta!

This message has been republished with permission.
The original text can be found on the Pacific Theological College website here. | Download as a PDF

UnitingWorld partners with the Pacific Theological College for the Women in Ministry project.